New York City: The organization that is responsible for coordinating fundraising efforts for the blockchain and providing funding for Polkadot’s research and development has asserted that the United States Securities and Exchange Commission (SEC) should not classify the DOT token as a security that falls under its regulatory purview.

According to a statement released by the company, they have made the decision to make use of the invitation made by the SEC’s FinHub personnel to “come in and speak to them” in an effort to validate DOT as a utility. This was communicated in the form of a statement.

According to Chief Legal Officer Daniel Schoenberger, the team has developed a hypothesis that may be tested about how token morphing may be accomplished for DOT. This hypothesis is based on the concerns that the SEC has over cryptocurrencies and federal securities rules.

According to Daniel Schoenberger, chief legal officer of the Web3 Foundation Team, Polkadot’s native token DOT had “morphed,” and it was now considered to be “software” rather than a security. Schoenberger added that the allegation was “consistent with the views” it had presented with the agency after beginning discussions with the SEC in November of 2019.

Schoenberger went on to say that the Polkadot concept did not take into account the possibility that the blockchain’s native token would be a security, despite the fact that the SEC’s point of view was probably that the token that was about to be delivered would be a security, at least at the time of delivery. He continues by saying, “We were willing to do whatever it takes for DOT, the native token of the Polkadot blockchain, to be — or to become — a non-security.”

As part of chair Gary Gensler’s continued offer to cryptocurrency startups to “come in and chat,” the Web3 Foundation reportedly often communicated with FinHub, the SEC’s fintech section, according to the Chief Legal Officer (CLO).

Despite the fact that the fundraising group said that it has addressed this concept with the SEC on several occasions about DOT not fulfilling the definition of a security, it is uncertain how the federal regulator would react to the claims that seem to be within their power. The Securities and Exchange Commission (SEC) often bases rules on enforcement actions. This was shown in a case that was brought against a former product manager at Coinbase. In July, the government specifically referred to nine tokens as “crypto asset securities.”

According to a report made by the Web3 foundation, the month of November 2022 represented a significant milestone in their interaction with the SEC. During the course of the previous three years, the organization has had many meetings with the FinHub team. As a result of this action, the web3 foundation asserts that FinHub selected a compliance approach for technical development that is equivalent to their own.

Following this, the company goes on to say that it has “attempted to break new ground in our interactions with the SEC since the outset, complying with U.S. federal securities laws, including with respect to the offer and sale, marketing and delivery to initial purchasers of tokens as securities, and the treatment of retail purchasers, generally in line with public companies.”

The firm asserts that they had a positive experience overall. It has been stated that the SEC has welcomed conversations with the foundation, and there has apparently been a climate that is conducive to dialogue and debate. According to the foundation, these ongoing conversations have benefited them in better comprehending some of the SEC’s concerns and have helped them come up with strategies to cope with those concerns.

Tags: Crypto Coins CryptoCurrency Polkadot (DOT) is not a Security According to the Web3 Foundation QouteCoin 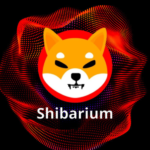 January 17, 2023
The top 10 Current Economy breaking news in the world 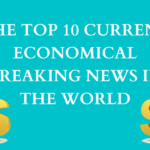 The top 10 Current Economy breaking news in the world 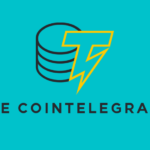 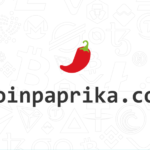 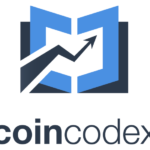 January 24, 2023
What is CryptoSlate? A Detailed Overview 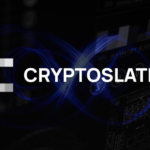 What is CryptoSlate? A Detailed Overview 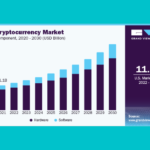 You may have missed

January 24, 2023
What is CryptoSlate? A Detailed Overview

What is CryptoSlate? A Detailed Overview

January 24, 2023
What is CryptoCompare? A Detailed Overview 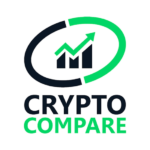 What is CryptoCompare? A Detailed Overview